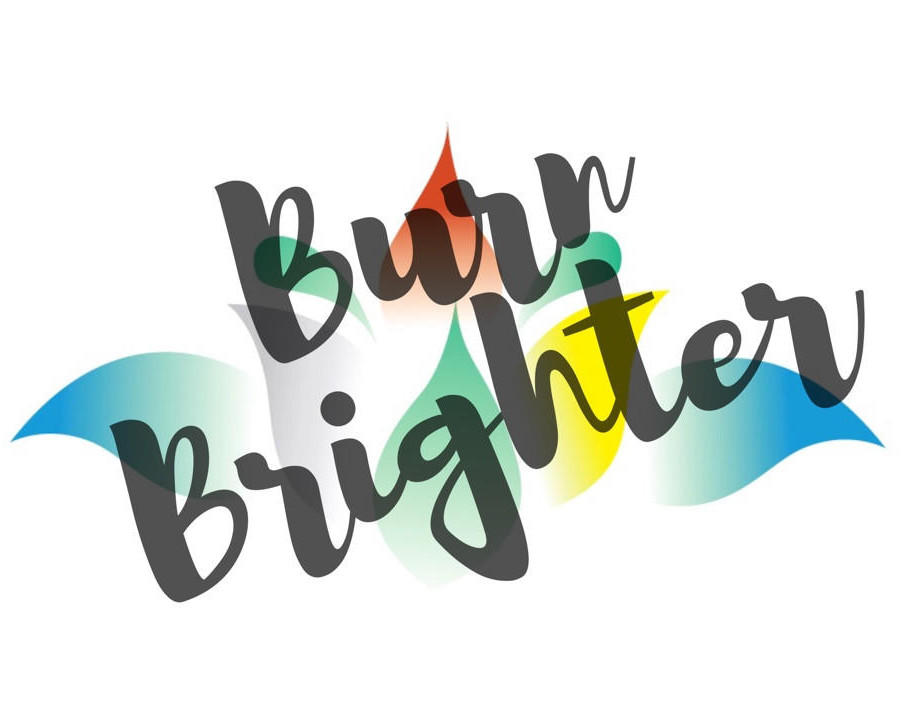 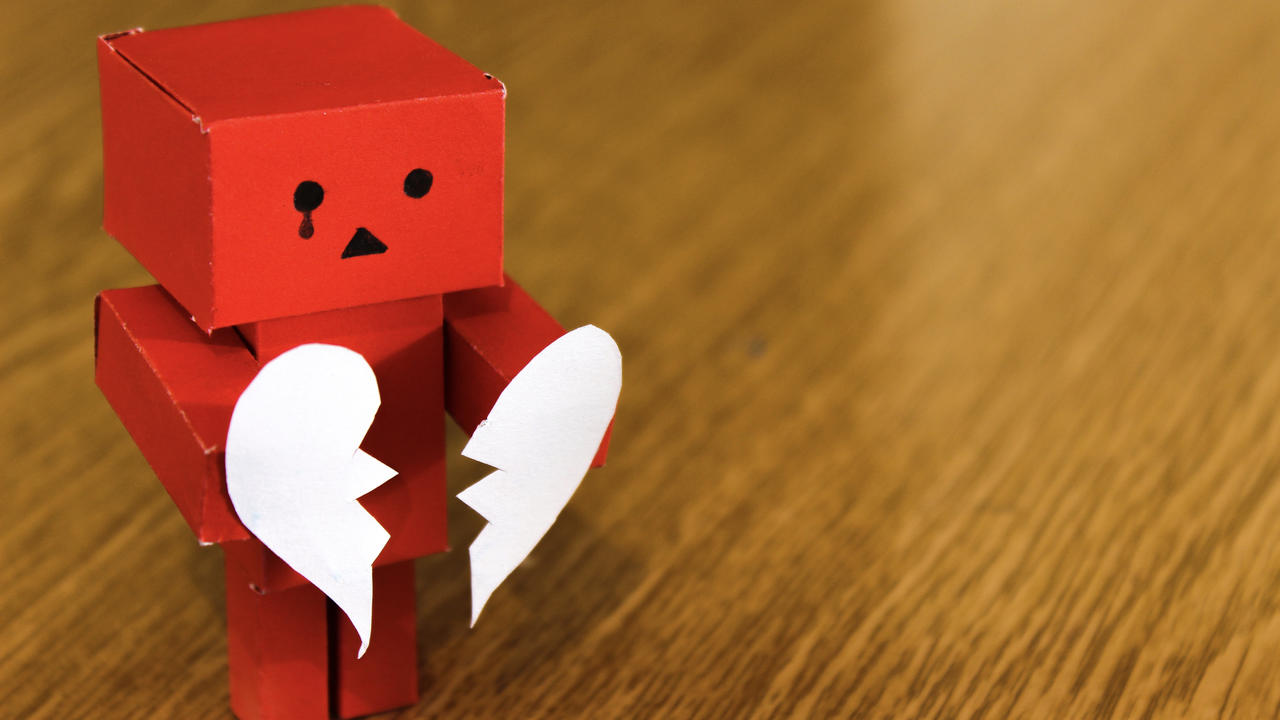 Heading into work that snowy, cold Chicago morning back in 2004, I was excited.“Heart Attack Snow” was falling, and I knew that meant patients. It might sound awful, but I was a new Cardiac ICU nurse with new skills begging to be practiced.

In case you aren’t sure what I mean by heart attack snow, imagine shoveling something crazy wet and heavy and the toll it might take on your heart.
When I got to work, there he was - MY dream cardiac patient. He had been found by his neighbor slumped over their fence with shovel still in hand. He was barely breathing and the neighbor had immediately called 911. I expected him to be in BAD shape, but he was talking to me and seemed in great spirits. Perhaps he would be fine. Good for him!

His monitor on the other hand would NOT stop alarming. He was having a ton of ectopy despite being on a lidocaine drip. I remember paging the doctor for orders as the increasing number of ventricular beats was making my relatively new to CCU... 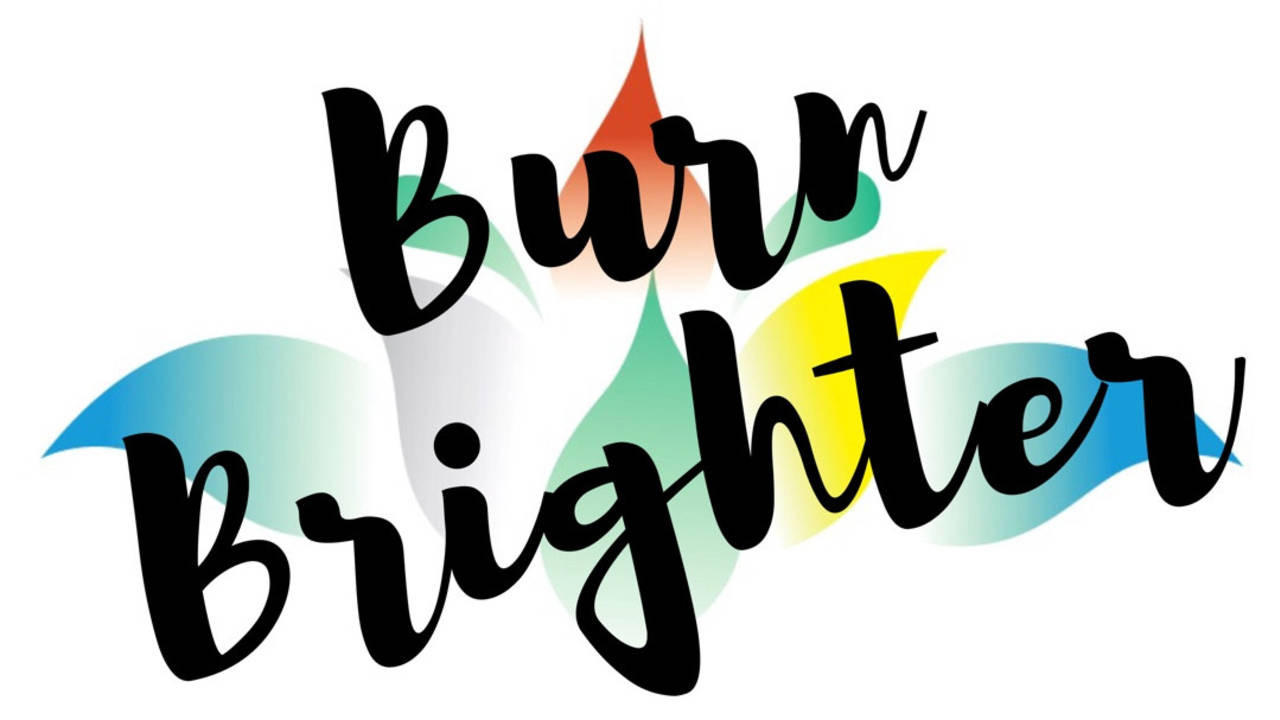